There is afew light novels released and about 7 manga chapters so far, though I'll stay off them until the corrosponding episode so I don't spoil anything. The series makes me think it will be a combination of Log Horizon and Maoyuu Maou Yuusha from the looks of it, but need to see what happens in this weeks episode to be sure of that.
Top 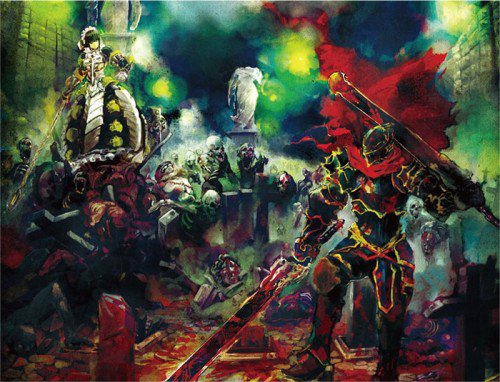