I watched a couple of episodes. Its more entertaining than I hoped. Its gotten over a billion views in China and is currently being dubbed into Japanese. I like the majority of the cast haha. Just wanted to know what everyone else thought of it so far?

by Kaori
Its from china? I thought all they turn out was melamine laced milk and shoddy inferior products?

by zerokoolpsx
They do make a lot of cheap knock off products from everyone else, but this isn't one of them.
The art style is heavily influenced by Japanese anime.
From what I watched, there isn't filler episodes so far. I watched up to episode 5 for the Japanese dub and partly into season 2 on the Chinese dub.
It has comedy, some romance and action. Sorry, Kaori, no mechs. Its not that kind of anime haha. Its not a harlem, or waifu trash either. 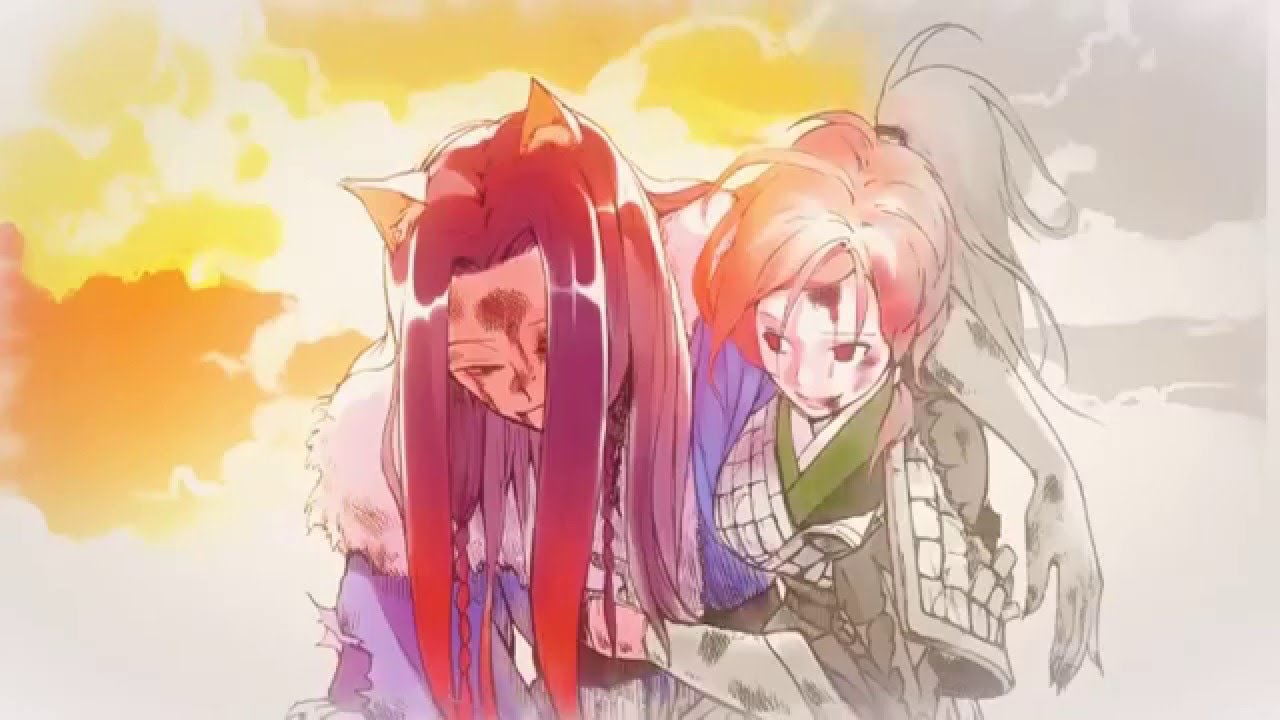 by Kaori
Eh, I'm still gonna have to ignore it, I hate China and everything they stand for, gonna watch some Taiwanese puppets instead:
https://m.youtube.com/watch?v=2-OU79maIdk

by Helbaworshipper
I wasn't really interested in that one. The reviews weren't so good for first impressions it seems either. I did watch one called Spirit Pact last season. It was okay a best.
All times are UTC-06:00
Page 1 of 1
Powered by phpBB® Forum Software © phpBB Limited
https://www.phpbb.com/